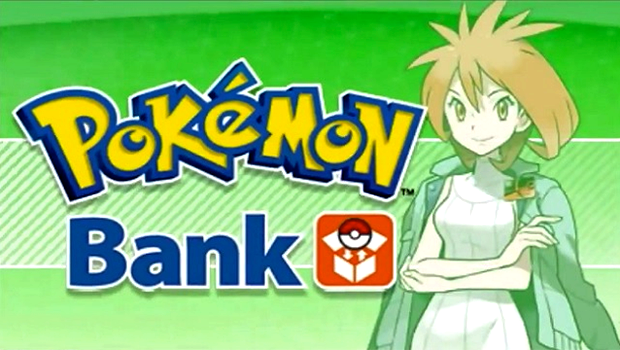 The update Alolan players have been waiting for has finally arrived: Pokémon Bank and Pokémon Transporter have been updated and are now compatible with Pokémon Sun, Moon, Red, Blue and Special Yellow versions. Nintendo is encouraging trainers to migrate their Pokémon to the newest generation of games by giving a Mewnium Z to anyone who uses Pokémon Bank between now and October 2.

Players can now use the Pokémon Bank to transfer Pokémon from X, Y, Alpha Sapphire, and Omega Ruby to Sun and Moon, though trainers should use caution, as Pokémon migrated from earlier generations to Sun and Moon cannot be sent back to their original games. Pokémon from earlier generations, such as Black and White, will need to be migrated to a Sixth Generation game in order to be transferred. Additionally, players can now use the Poké Transporter to bring their favorite Pokémon from the remakes of the First Generation games, Red, Blue and Yellow, into Sun and Moon. This is also a one way transfer, and Pokémon transferred from these titles will be given random IV’s and natures, as well as a unique symbol, like those assigned to Pokémon from the Kanto and Alolan Regions.

Pokémon Bank is a subscription service which costs $5 a year, though there is a one month free trial for those who have not previously used the service. If you somehow missed the hype about Pokémon Sun and Moon, you can learn more about them at out our review.