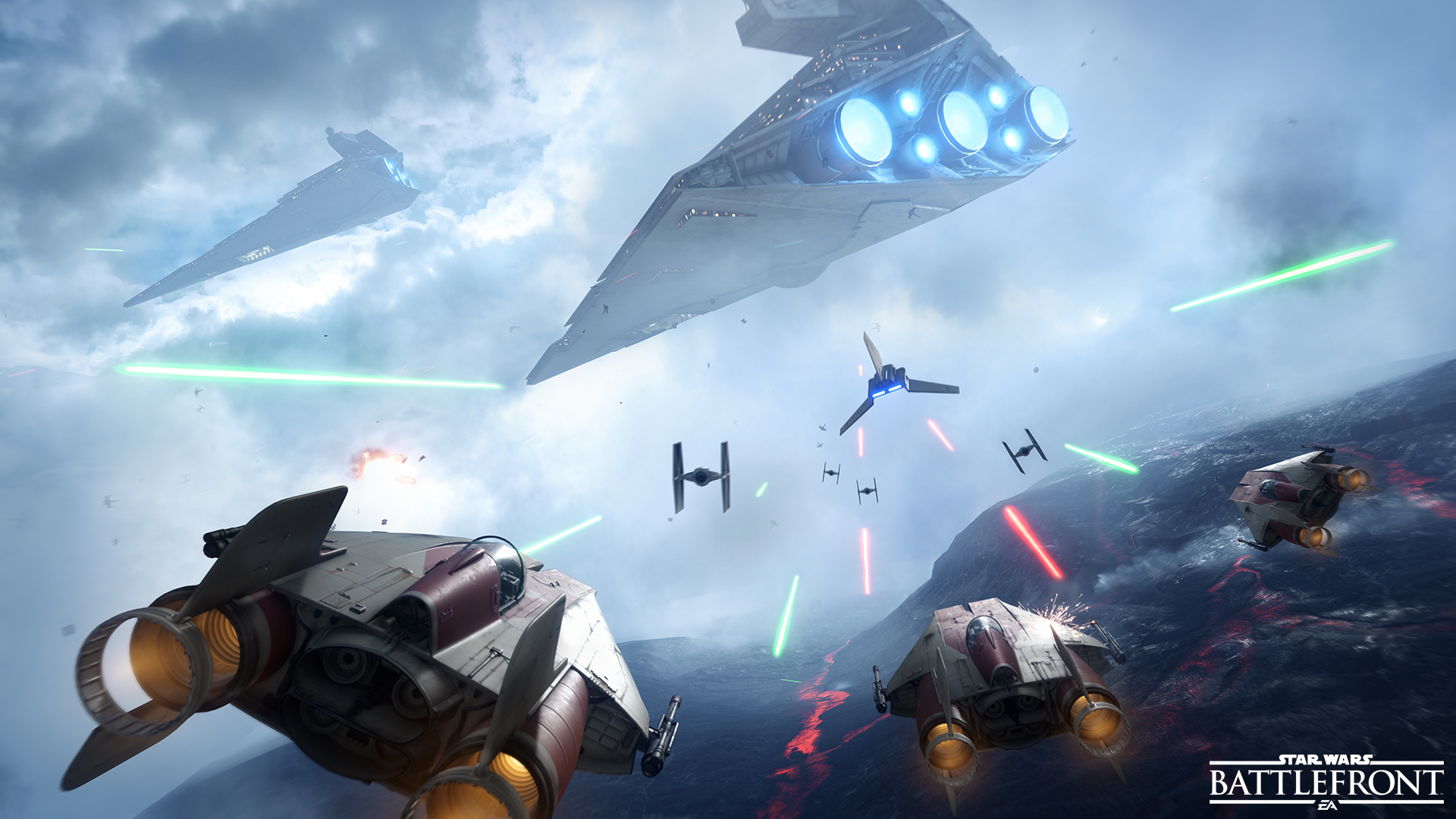 Since Sony’s holiday line-up this year is light on exclusives, the PlayStation brand’s “official holiday 2015 commercial” is all about Star Wars: Battlefront.

The ad taps into the resurgence of Star Wars nostalgia in the wake of the new films, and shows a man remembering his history with the franchise, leading into playing Battlefront with an old friend.

Check out the ad below:

Star Wars: Battlefront is coming to PC, PlayStation 4, and Xbox One on November 17th. The game recently underwent beta testing, which over nine million players took part in.

For more on Battlefront, check out our concerns after playing the beta.