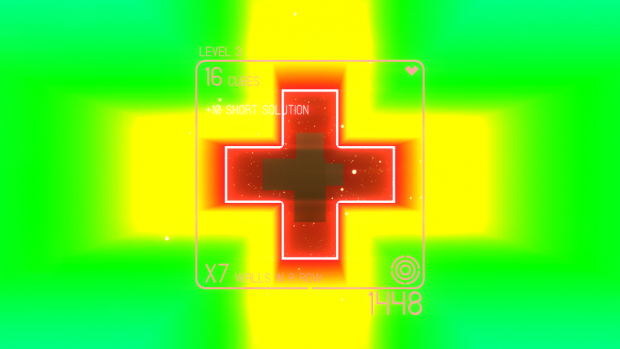 Members of Montreal’s video games/art collective Kokoromi are bringing their VR title Superhypercube to Austin for the first Juegos Rancheros meet-up of the year. Described as a “retro-future game in which you float through virtual world, rotating a cluster of cubes to narrowly fit through an endless stream of form-fitting walls”, the Playstation VR launch title will be playable at the free event, and has previously only appeared at Sony’s Playstation Experience late last year and XOXO. Here’s a taste:

Juegos Rancheros is Austin’s indie game collective run by Brandon Boyer and Wiley Wiggins, and is hosted by the North Door every first Thursday of the month. Join us at the free event on Jan 7th at 7:00 PM!