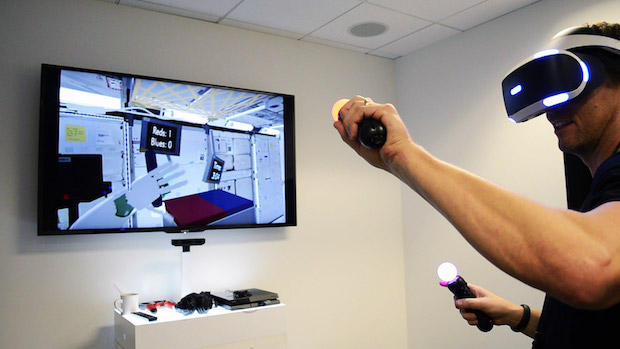 As VR begins to gain more and more attention, Sony dated their personal VR machine during the E3 2016 press conference. You can expect to have a Playstation VR headset in your hands come October 13th of this year.

On top of this, the price of the PSVR will be $399, hundreds of dollars cheaper than any sort of competing VR machine. Also announced was that over 50 titles will be heading to PSVR between its release and the end of the year.

One of the largest VR chips has finally fallen, it will be curious to see where allegiances lie come October. Check back with Gaming Trend throughout the week as we get hands-on with numerous VR titles on the E3 show floor.