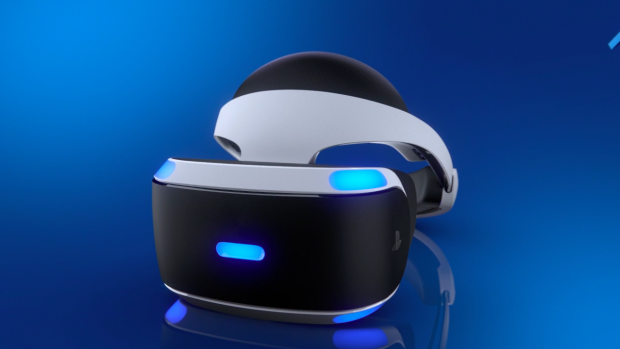 Pre-order plans for the core SKU of PlayStation VR have been announced. According to an update on the PlayStation Blog, pre-orders for the standalone headset will begin on Tuesday, March 29th at 7:00 a.m. PT.

Sony had originally planned to only make pre-orders available for the PlayStation VR Launch Bundle, beginning Tuesday March 22nd. However, Sony has decided to begin pre-orders for the core PlayStation VR headset due to customer feedback.

Last week, Sony officially announced details regarding PlayStation VR’s launch. The core package will retail for $399.99, while the Launch Bundle, which includes a PlayStation Camera, two PlayStation Move controllers and a disc copy of PlayStation VR Worlds, will cost $499.99. Both versions will launch in October.

A second round of PlayStation VR pre-orders are also scheduled to take place at some point this summer.