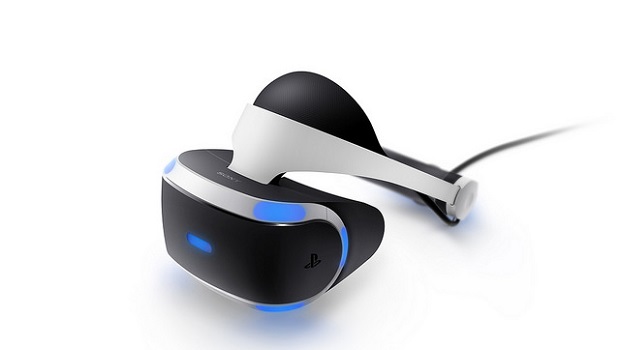 Sony has announced that PlayStation VR will launch in October of this year with a standalone price of $399.

The headset and its processing box will be available on their own for this price, but the PlayStation Camera will be required to use the device with your PlayStation 4. Several games will also use PlayStation Move controllers, bringing the overall cost for the entire PlayStation VR experience to approximately $550 not accounting for any potential sales or deals consumers may be able to find any of the peripherals for and the cost of the PS4.

According to a post on the PlayStation Blog, over 230 developers are working on projects for PlayStation VR, with 50 games expected to launch before the end of 2016.

Sony originally unveiled PlayStation VR under the code name “Project Morpheus” in 2014, and has been showing off games and demos based on new properties and established IP like Danganronpa and Until Dawn.