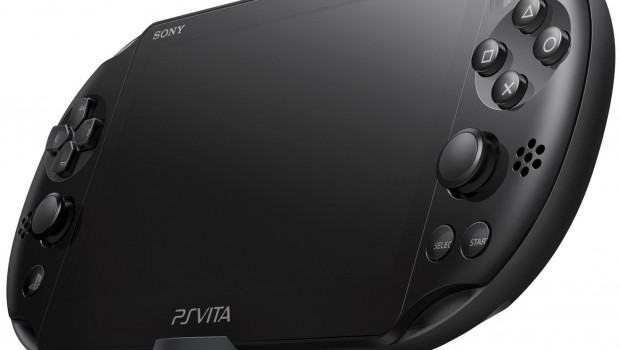 President of Sony Worldwide Studios Shuhei Yoshida recently spoke out about the company’s plans regarding the PlayStation Vita.

While speaking to Polygon, Yoshida made it known that Sony will be focusing more on independent titles and third party games for the company’s latest handheld.

Yoshida cited that the lack of graphical parity with the PlayStation 4 influenced the shift in direction.

“When we launched PSP titles, a big talking point was PS2-quality games in your hands,” Yoshida said. “It was an amazing experience to play PS2-quality like Twisted Metal on your portable device. But as time went on and the PS3 launched and people started to see next-gen games, that PS2 quality was not enough. People’s expectations for the quality just moved on.

“So when we launched the Vita with Uncharted, it was amazing; PS3-like quality in your palm, but as time moved on, you are seeing PS4 quality and people’s expectations for the graphic fidelity has gone up.”

“It’s very fortunate that the indie boom happened and they are providing lots of great content to Vita,” he said. ” Gameplay, game mechanic wise, people want to spend 10 minutes, 15 minutes getting in and out. On Vita, it’s great with suspended functionality, so these indie games really great for that from a game design standpoint.”

“Instead of watching big stories or cinematics, you can spend hours on Vita. So, I think that’s actually the biggest star to help provide great content to Vita going forward. And we continue to make games cross-platform games, especially on digital side.”

When explicitly asked if this meant that the Vita will see less first party titles in the future, “I would say, yes, that’s correct.”

Last month, Sony’s Don Mesa said that the typical economics for AAA titles for the Vita weren’t viable and that alternate methods regarding getting bigger games on the handheld would have to be utilized.

Recently Borderlands 2 made its way to the handheld. Check out the Gaming Trend review.