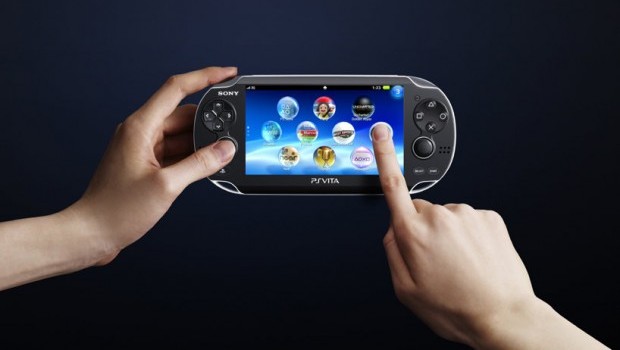 During the week of February 25th to March 3rd, the PlayStation Vita sold 62,543 units in Japan, (where they only sold 11,456 units the week before). Since the Vita’s price drop has caused the sales to increase nearly six times in Japan, one has to wonder if PlayStation will drop the price of the Vita outside of Japan – in order to see similar progress in other parts of the world. IGN has asked Sony about this, yet the PlayStation team has not yet replied.

After this recent boom in PS Vita sales, however, it seems more than likely that we will see similar price cuts across the globe. It is also notable that this increase of sales happened during the release of the hit Phantasy Star Online 2. The PlayStation Vita is still losing against the sales for the 3DS, as both versions of the 3DS combined a total of 77,439 sales during said week.