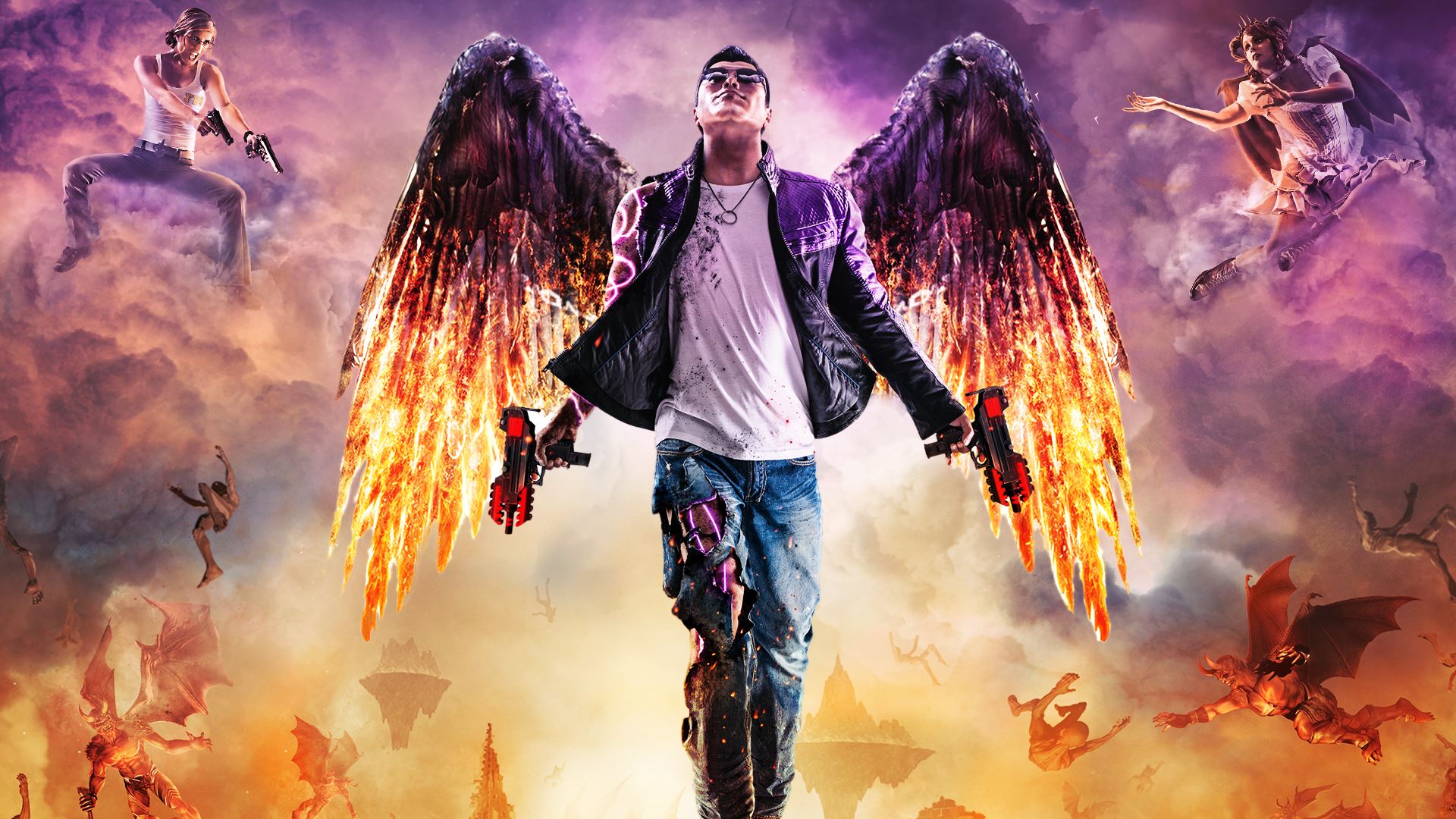 Sony has announced the PlayStation Plus offerings for the month of July, and it will also include a subscriber-exclusive Paragon bonus alongside the six free games.

PlayStation Plus subscribers will gain early access to Paragon’s open beta before it officially launches on August 16th. This will also include the game’s starter pack, which consists of “three Master Challenges for the heroes Gadget, Murdock, and Rampage (to unlock skins, XP boosts, emotes, deck slots, and more — a $40 value),” according to the PlayStation Blog.

In addition to Paragon, PS Plus subscribers will also be able to download the following games:

As these games become free, June’s offerings will revert to paid status, so get those downloaded while you can.