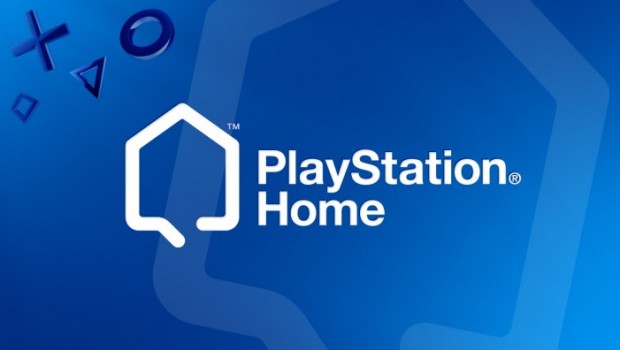 After originally announcing that the Second Life-esque service PlayStation Home would be shut down in Asia next year, Sony has confirmed that it will also be closing down entirely in 2015.

News of this came from a community post on PlayStation’s website that confirmed that PlayStation Home would be officially shut down on March 31st.