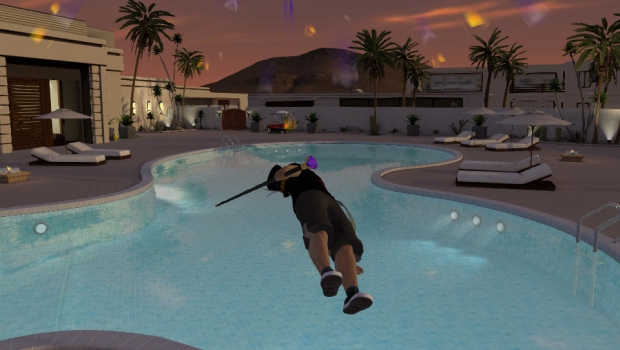 In some rather sad (but expected) news, Sony will be shutting down their PlayStation Home service next year in Asia.

PlayStation Home has been one of the most spectacular failures in Sony history, with them originally hoping it would be a Second Life-esque world. As many things on the internet do, it quickly turned into a lot of random dancing and penis jokes. You can see why I said “sad news.” This is PlayStation Home in a nutshell.

Sony stated that this shut down would not effect PlayStation Home in Europe or North America, but it is clear the service is nearing the end of its glorious lifespan. Until that final day comes, let us enjoy the decrepit and oddly fascinating community that still exists.