It’s no secret that Sony is attempting to cash in on the mascot Smash Bros formula with Playstation All-Stars Battle Royale, but if they can manage to make a game as fun Nintendo’s version then I’m all for it. At Sony’s E3 press conference they let us know that everyone’s favorite treasure seeker Nathan Drake would be making an appearance in the game, along with other Sony favorites like Sweat Tooth, Parappa the Rapper, Sly Fox, Kratos, and even Big Daddy from the Bioshock series. Look for more info as it becomes available. Until then check out the screens below. 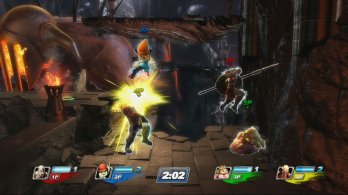 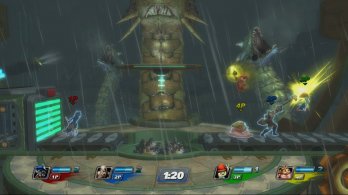 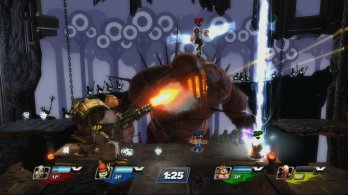 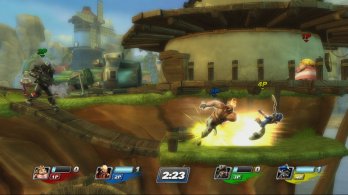 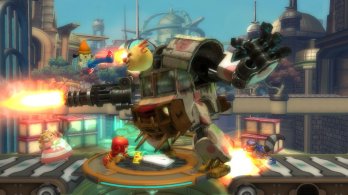 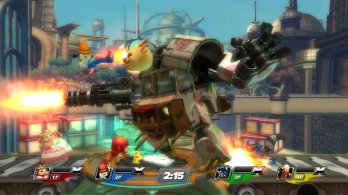 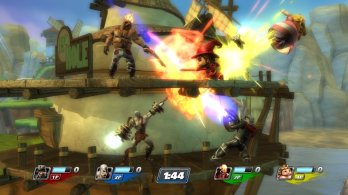 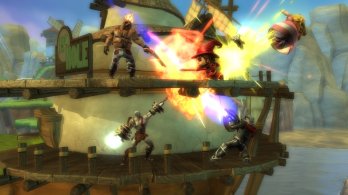 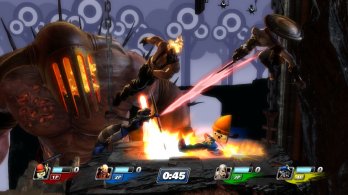 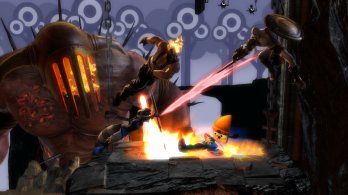