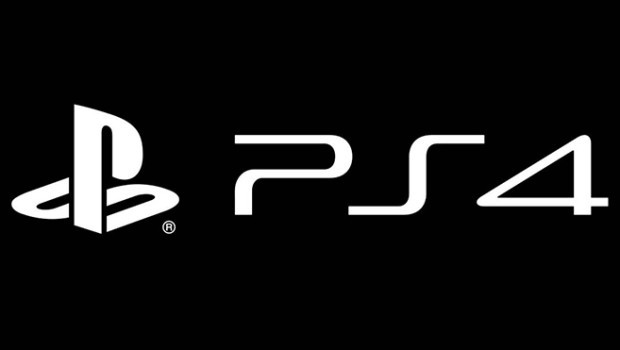 According to Shuhei Yoshida, head of SCE Worldwide Studios, 2016 will be the year people will be glad to own a PlayStation 4.

“2016 marks an unprecedented rush of big titles for PS4,” Yoshida told 4Gamer (via DualShockers), who also notes that next year marks the “long-awaited” release of PlayStation VR. “It’s the year PS4 users, and those who are on the fence on whether to buy it, will absolutely think ‘it’s good to have a PS4.’ Please look forward to it.”

2015 itself was no light year for the PlayStation 4, as sales of the console passed 30 million units this year.