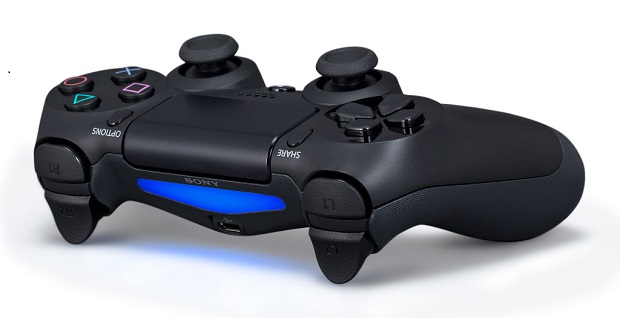 PlayStation 4 has surpassed 1.1 million units sold in Japan since its launch in the country last year.

News of this comes from the latest Media Create numbers that have the system pegged at just over one million units sold in its home territory.
Although, the system’s sales in its homeland are lagging behind that of most other territories, Sony and its fanbase attribute this to a lack of Japanese system sellers to have come to the console.