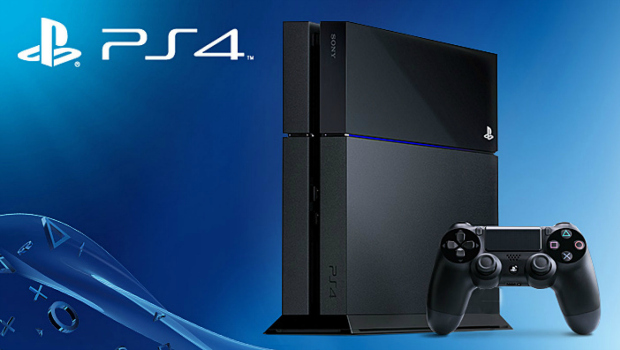 During the PlayStation Meeting event held today, CEO of Sony Interactive Entertainment Andrew House unveiled the PlayStation Pro, which will feature full 4K and HDR support. The new console will be available on November 10 and will cost $399.

PS4 Pro will come with upgraded GPU power (over double that of the current PS4), a boosted clock speed to the CPU, and an upgrade to stock storage with a 1TB HDD.

During the event, 4K gameplay footage was shown for games such as Insomniac’s Spider-Man game, Ubisoft’s For Honor, Deus Ex: Mankind Divided, Rise of the Tomb Raider, Watch Dogs 2, Uncharted 4, Infamous: First Light, and the recently announced Days Gone, which was given a demo of PS4 vs. PS4 Pro gameplay.

Mark Cerny, who spoke at length during the event, assured attendees that consumers will not need a 4K TV or display in order to use the PS4 Pro. PS4 Pro will be able to recognize and cater to what kind of display it is connected to. Gameplay footage was also shown of Horizon Zero Dawn running on an HDR display.

Andrew House also officially announced the PlayStation 4 slim model which had been leaked in August. The new console features the same components as those of the current PS4 model encased in a slimmer build and will be available at retail on September 15 for $299.