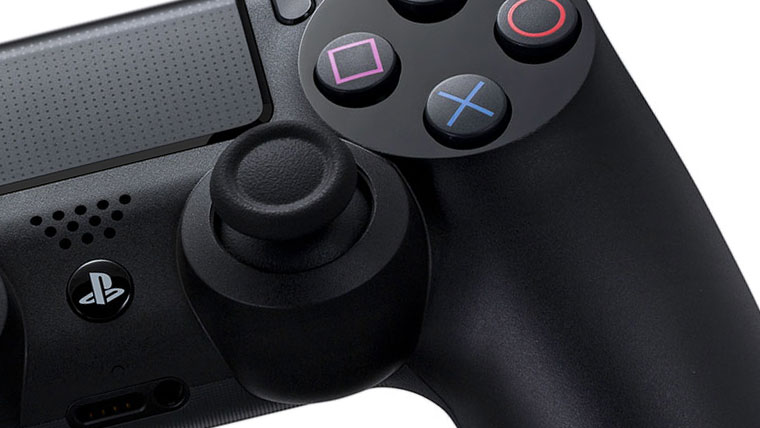 The PlayStation 4 outsold the Xbox One during the month of November in the United States, according to the latest numbers from NPD.

Unlike last year, Sony’s console came out on top during November on the heels of its price drop, as well as deals during Black Friday, where the system also outsold the Xbox One.

“PlayStation 4 is the top-selling console in the United States during the month of November, according to NPD,” says Sony’s Eric Lempel in a statement. “We have hit several key milestones over the last few weeks. Prior to Black Friday, we announced we have sold through more than 30.2 million PS4s to consumers around the world and that PS4 continues to exhibit the fastest growth in PlayStation hardware history. In addition, Black Friday sales were the strongest in PlayStation history demonstrating more people game now than ever before. We are also pleased to announce November was the biggest month ever for PlayStation Store indicating a strong digital marketplace complementing healthy retail sales.”

PlayStation 4 consoles are currently being sold bundled with Star Wars: Battlefront and Uncharted: The Nathan Drake Collection, the latter of which skyrocketed in sales during Black Friday.