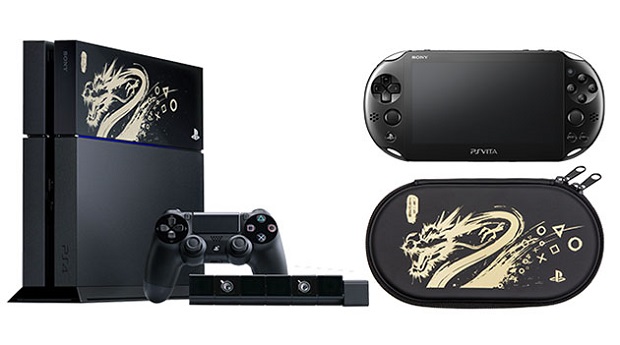 After a last-minute delay, the PlayStation 4 and Vita finally have a new release date for their launch in China.

The console and the handheld will now launch on March 20th, over two months later than their original launch date in January. The PS4 will cost 2,899 RMB (the equivalent of roughly $468), while the Vita will run Chinese fans 1,299 RMB (around $210). Both platforms will be available in limited Dragon Editions in the territory (pictured above).

PlayStation 4 and Vita were announced for Chinese release midway through last year after the lift of the country’s game console ban.

The Xbox One launched in China last year, and sold around 100,000 units in its first week.