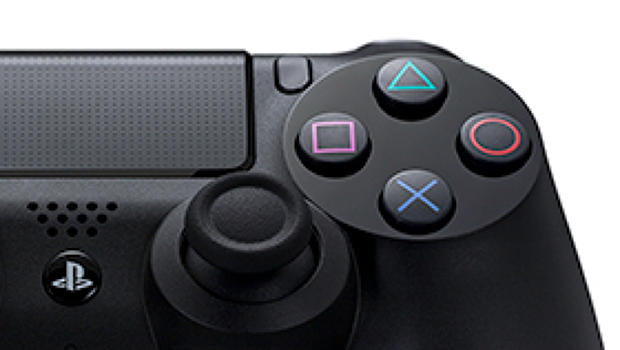 Sony has announced via the official PlayStation Twitter that it will be releasing PlayStation 4’s 2.01 update soon.

The update is meant to alleviate problems that arose due to the recent 2.00 update, namely the issue that prevented the system from powering back on after entering “Rest Mode” (previously called Standby Mode.)

The update brought many long-awaited features to the system, including YouTube support and the simulated couch co-op called SharePlay, but the update also came with a few setbacks, even causing Evolve’s Big Alpha to be pushed back for the system.