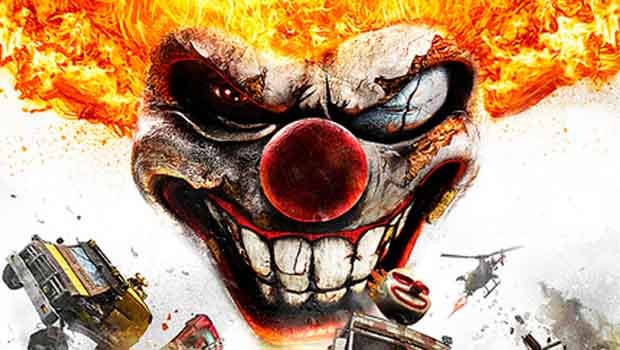 Several PlayStation 2 Classic games have been listed for re-release on the PlayStation 4.

The European ratings board, PEGI (via Gematsu), has listed the games Ape Escape 2, Dark Cloud 2, and Twisted Metal Black.  If the site is to believed, it would mark the first PS2 games released on the PS4. Twisted Metal was released as part of PS2 Classic for the PS3 for Europe in 2012.