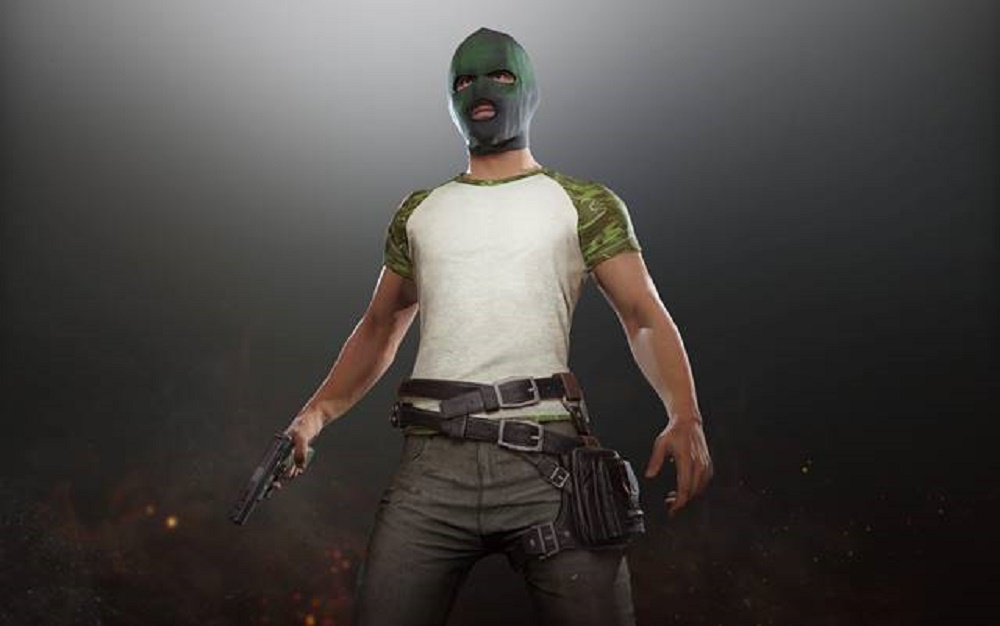 PUBG's massive battle royale will be coming to Xbox One on December 12th, 2017.

Today, Microsoft announced that PlayerUnknown’s Battlegrounds (known primarily by its abbreviation, PUBG) will be released on Xbox One on December 12th, 2017 via the Xbox One Preview program.

Beginning December 12, Xbox fans will be able to play PUBG while it’s still in early access through the Xbox Game Preview program. We’re approaching development on Xbox One with the same community-driven focus that we’ve taken with the game on PC. As a result, the ultimate battle royale experience that fans play on Xbox One will be slightly different than what players know today on PC.

In addition to the announcement of PUBG coming to Xbox One, it’s also been announced that the 1.0 Steam update is on track to being released in late December. To celebrate the release of the Xbox One Preview program version and the 1.0 update, three special limited-edition cosmetic packs will be available exclusively for Xbox fans for a limited period. These packs are:

For fans attending Paris Game Week, the Xbox Booth has set up “The Wall,” a massive 50 person gameplay experience for players to battle together in the same room. For more information on PlayerUnknown’s Battlegrounds on Xbox One, visit the official blog post.