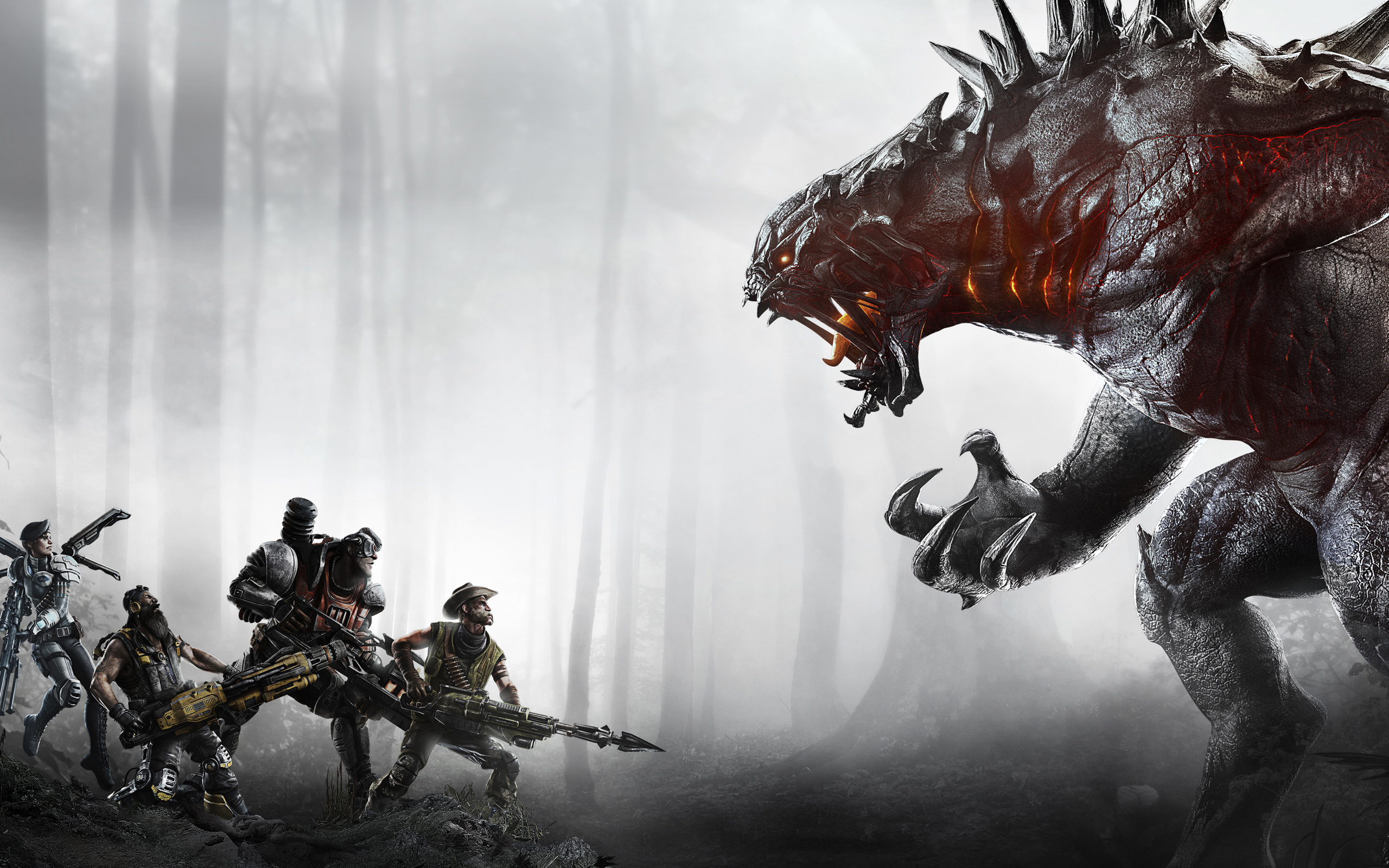 Xbox One and PC users will have the opportunity to play Turtle Rock Studios’ asymmetrical first-person shooter, Evolve, this weekend.

In a post on the game’s official site, Turtle Rock explains that everything released for Evolve thus far will be available to players for free.  Any players who wish to purchase the game after the trial will retain any progress made, except for DLC unlocks.

Players who already own Evolve will also have the opportunity to try out all of the game’s DLC for free.  Lastly, the “Meteor Goliath” skin will be made available to all Evolve players on September 3, 2015, also for free.

For more on Evolve, make sure to check out Gaming Trend’s review, where we said, “Evolve is a brilliant concept that, when matched with the right players, can be a lot of fun to partake in. The many unlocks and well-balanced characters build upon that at every step. That being said, simply finding random people that know how to properly strategize is hit or miss, at best.”