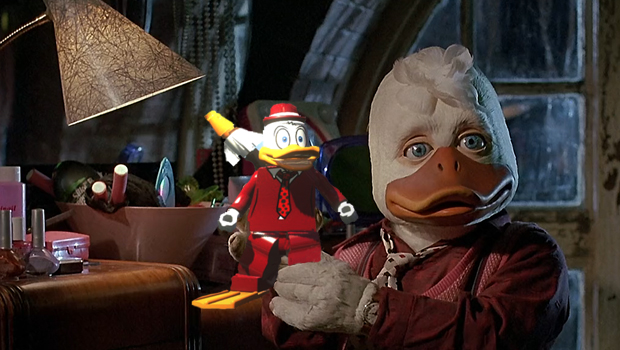 Is there anybody who won’t be in Lego Marvel Superheroes? With over 100 playable characters, the TT Games title slated for release in October is enlisting even the most obscure members of the Marvel universe. Which is great, cause now we finally get a chance to play as the cigar-chomping, taxi-driving, and wisecracking Howard the Duck.

The few of us who actually know who Howard the Duck is probably know him from his amazingly terrible 80’s film of the same name. But he’s been popping his head in and out of Marvel pages since his creation in 1973.

To me, the inclusion of of such a minor and overlooked character is a good sign that TT Games is doing their homework and paying attention to the details. Rather than just slapping Wolverine and the Hulk into an Avengers plot line, it looks like Lego Marvel Superheroes is attempting to capture the scope and breadth of the Marvel Universe in a way that hasn’t been done before.

Fingers crossed and hoping they program in some of his signature “Quack-Fu“ moves…don’t watch that movie…seriously, save yourself… 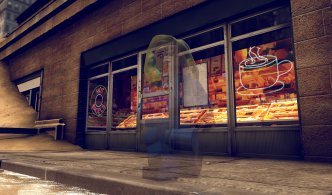 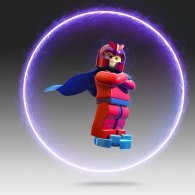 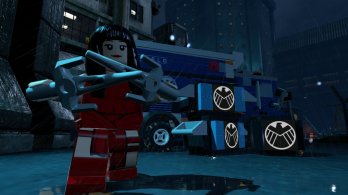 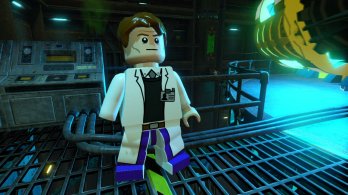 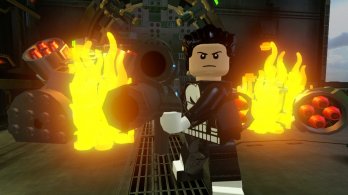 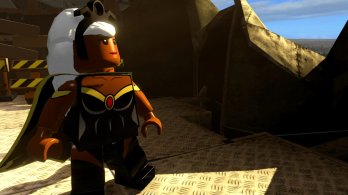