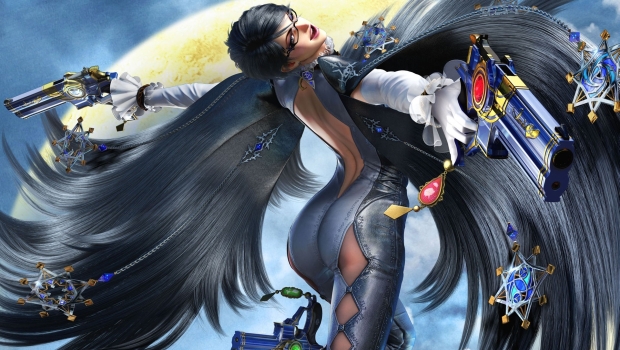 IGN has announced that during their live E3 show coverage, Platinum Games will join them to show unseen gameplay of an unannounced title.

Platinum will be on the IGN stream at 3 PM PDT, which will be 5 PM Central and 7 PM Eastern, for those in other time zones. The studio is known for their excellent Bayonetta series, Vanquish, and Metal Gear Rising: Revengeance. Platinum Games is also currently working on Scalebound, an exclusive for the Xbox One.

We’ll bring you more info as it comes in, live from the show floor, throughout next week at the Electronic Entertainment Expo.