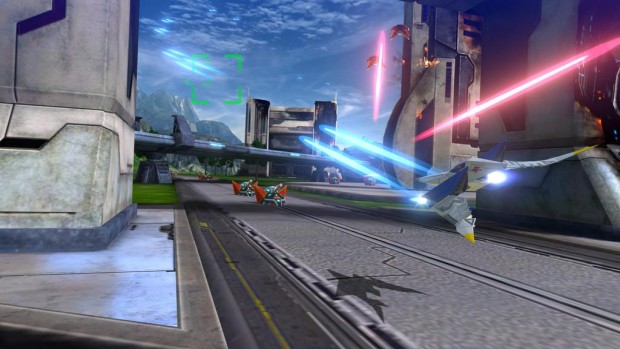 Nintendo has announced on its official Twitter that Bayonetta developer Platinum Games is the studio behind Star Fox Zero.

Platinum and Nintendo have recently collaborated on Bayonetta 2 and The Wonderful 101, and appears to have a great working relationship.