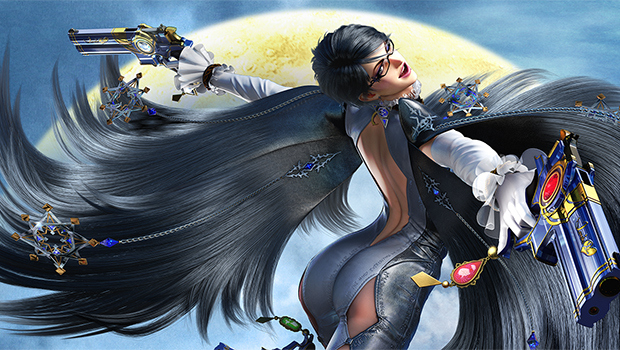 While Bayonetta 2 is still in the works over at Platinum Games, the studio is already considering its options for a third title.

Speaking with CVG, Bayonetta 2 director Yusuke Hashimoto discussed the possibility of a second sequel to Bayonetta.

“Should the opportunity arise I’d definitely like to keep nurturing this franchise,” he said.

“It might not be me [directing], but should somebody else take over I would definitely be there to support and help just as [Hideki] Kamiya has for me. Though there’s a chance I could direct in future as well!”

When asked if the studio would work with Nintendo again for future Bayonetta titles, Hashimoto responded with the following:

“In terms of nurturing the content of this game, there’s a lot that we learned from Nintendo and if possible we would love to do it again and keep nurturing our child.”

Bayonetta 2 was announced as Wii U exclusive back in 2012. The game is expected to be released this October packaged with the original Bayonetta, as the first game never appeared on Nintendo consoles.