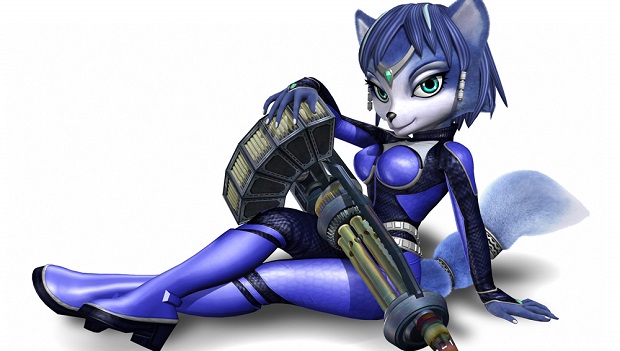 While Star Fox Zero will be the return of several fan favorite characters, it’s been confirmed that one character won’t be returning in the Wii U game next year, and that’s Fox McCloud’s love interest Krystal.

News of this comes from Platinum Games’ Yusuke Hashimoto, who told a fan on Twitter that while Krystal won’t make an appearance in Zero, he’d love to have her featured in a potential sequel, should Platinum be involved.

@JordanSweeto She won’t show up this time, but I’d love to put her in a sequel if we’d get to make one!

Krystal made her debut as a playable character Star Fox Adventures on the GameCube, and appeared in sequels and spin-offs that followed.

Star Fox Zero is coming to Wii U on April 22nd. For more the game, check out our latest preview.