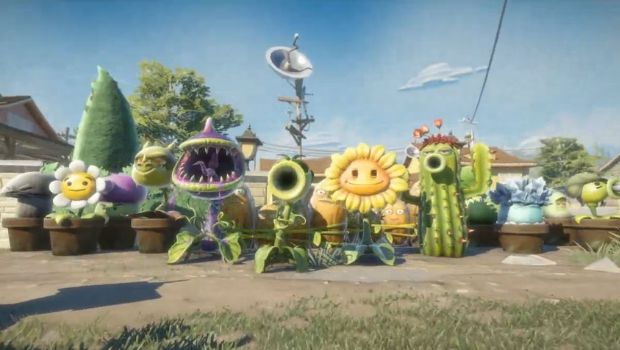 Electronic Arts has teased a release of Plants vs. Zombies: Garden Warfare for PlayStation consoles.

A post on EA’s official Twitter contained a teaser image of a Plants vs. Zombie character in the style of the Sly Cooper: Thieves in Time box art. The tweet didn’t explicitly confirm the game’s release on PlayStation, but hinted that the announcement would be coming soon.

It’s time for an announcement … pic.twitter.com/YrmqYr6vyT

Plants vs. Zombies: Garden Warfare was released earlier this year for PC and Xbox platforms. For more on Garden Warfare, check out the Gaming Trend review of the Xbox One version.