After some teasing, it has been confirmed that Plants vs. Zombies: Garden Warfare is making its way to Sony’s platforms.

Through a post on the PlayStation Blog, Brian Lindsey from PopCap Games confirmed that the team-based third-person shooter will be heading to both PlayStation 3 and PlayStation 4 on August 19th.

The post confirmed that the game will run at 1080p and 60 frames per second, and will support split screen cooperative play. 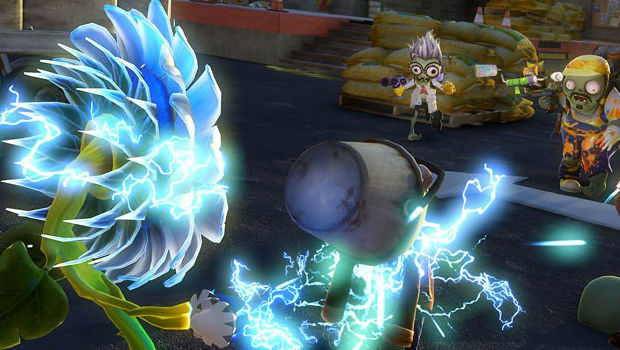 If you’re interested in Plants vs. Zombies: Garden Warfare check out the Gaming Trend review of the Xbox One version.