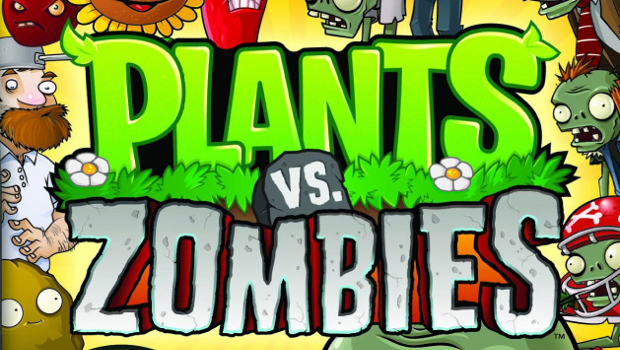 PopCap released a new video today poking fun at player questions about a sequel to its popular Plants vs. Zombies game. The video’s tagline is “it’s about time” and indeed, many players have been waiting for details since the sequel was revealed last fall.

“Wouldn’t most decent video games have a sequel out by now, right?”

The video wraps up with a promise of a July 2013 release date. That’s just a few months away until we’ll be planting flowers and vegetables to keep the shambling undead at bay. No word on whether we’ll get another catchy tune to go with it, but knowing PopCap, the odds are pretty good.