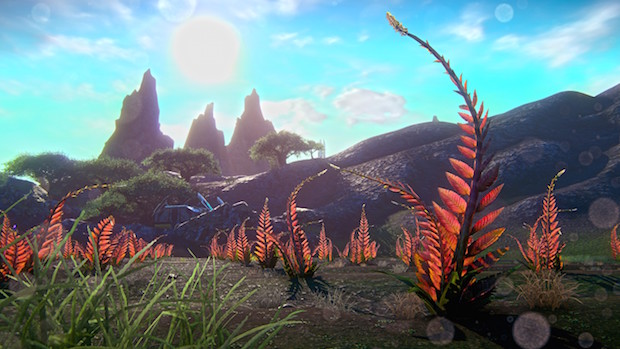 For those looking to get access to PlanetSide 2, your change is nearing as the game will be launching into closed beta on January 20th. This closed beta will only be available on Playstation 4.

According to Sony Online Entertainment, the first invites number will be around a few thousand. As the beta continues to progress, more invites will be sent out in order of when people signed up. You can sign up for the beta here.

…the PlayStation 4 will showcase the beauty, depth and frenetic open-world combat found in game like never before. PlanetSide 2 will be the only PS4 game that allows massive communities of players to come together to simultaneously experience enormous battles, giving players a truly massive world combat experience.

The PlanetSide 2 beta will begin January 20th while the full game can be expected later this year.