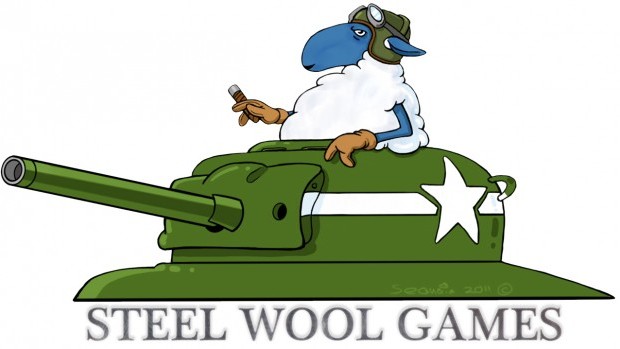 Five Pixar artists — Joshua Qualrieria, Jason Topolski, Andrew Dayton, Jonathon Hoffman and Sequoia Blankenship — are creating a new game studio known as Steel Wool Games. None of the members are leaving Pixar Studios, as they all are working on Steel Wool Games in their spare time. Their first game, titled Flyhunter, is already in production.

The game Flyhunter will feature a tiny main character who is smaller than the blades of grass surrounding his environment. He will wield a plasma forged flyswatter as his weapon of choice. The game is set to come out in the summer of 2013.