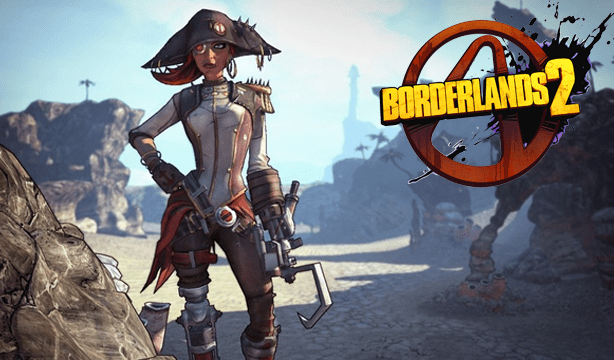 YARRRR!   2K Games and Gearbox have announced that the first add-on for Borderlands 2 has been released.  The expansion, entitled “Captain Scarlett and her Pirate Booty” promises the same level of crazy as….well, the rest of the game.  To go along with the expansion, we also see an all-new character – the Mechromancer.  We’ve got some sweet screenshots and a trailer to kick things off – observe:

2K Games and Gearbox Software announced today that the first add-on content campaign for Borderlands® 2, Captain Scarlett and her Pirate’s Booty, is now available for download worldwide on the Xbox 360® video game and entertainment system from Microsoft, PlayStation®3 computer entertainment system and Windows PC. In Captain Scarlett and her Pirate’s Booty, up to four players cooperatively enter the hostile sand dunes and wastelands of Pirate Bay in search of ancient treasures. The add-on content campaign features new characters, including the eccentric and eager Shade; locations such as the town of Oasis; enemies including the Sand Pirates and Anchormen; and special weapons and loot that make it a must-play experience. No trip to Pandora is complete without a stop in Pirate Bay.

If you’ve not picked up the Season Pass to the game, I ask you this – was there any expansion to the previous game you didn’t like?  Yea…I thought not.  Enjoy the trailer – it’s (as Tina would say) “Off Da Chain!” 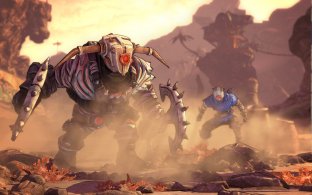 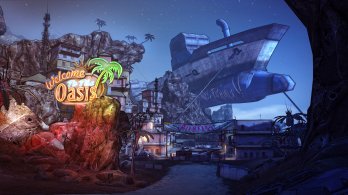 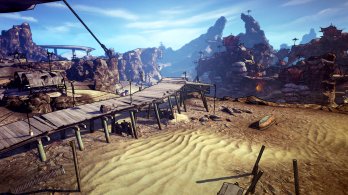 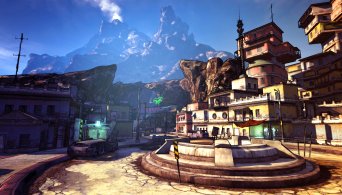 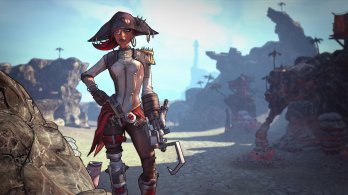 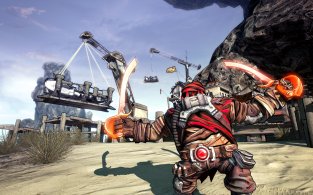 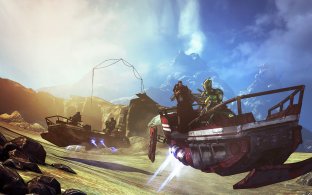 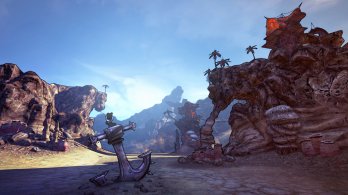