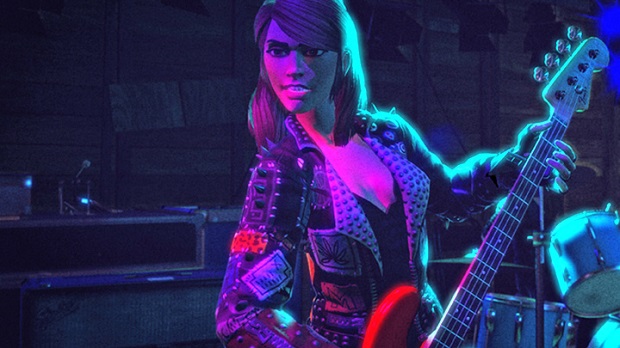 Harmonix has explained why it chose not to bring Rock Band 4 to PC.

Speaking with Eurogamer, Harmonix’s Daniel Sussman explained that there were multiple reasons the studio decided not to bring the rhythm game to PC, the first of which was the fact that the library that comes from previous Rock Band games won’t be there for PC players.

One has to do with the fact the library is not there on PC,” Sussman began. “The library is there on Xbox and PlayStation. So, for players who want it on PC, really you’re looking at a new audience that hasn’t played before, and I don’t know to what degree there is an audience for new players who have never played Rock Band before on the PC. That’s one piece of it.”

However, Sussman also revealed that because Rock Band’s content is dependent on a good relationship with music rights holders, the possibility of piracy wasn’t something Harmonix was comfortable risking.

The other piece is all the security issues, to be perfectly frank,” Sussman admitted. “There’s something comforting about the closed network that comes along with the PlayStation 4 and Xbox One. That’s important to our partners in the music industry. Not to say that’s an unsolvable problem.”

Even with these potential hangups, Sussman says that Harmonix will be keeping an eye on the PC market, and that the studio would be ill-advised to forsake it if there is a fervent fanbase willing to pay for it.

To me, it’s an interesting conversation to have in the context of the tale of Rock Band,” Sussman continued. “As we start to think about Rock Band 4 and how we build out from this platform, part of that is content and features, another part of that is platforms. If we determine there is a market for PC, then we’d be crazy to ignore it.”

I think that is a big thing and we’re still waiting for that to be more than a thing we think is coming,” Sussman countered. “But for it to be a thing that is absolutely there before we go that way.”

Rock Band 4 was announced earlier this year, and may be coming to PlayStation 4 and Xbox One in October. Harmonix is slowly rolling out the game’s setlist, having finally revealed the first six songs last month.