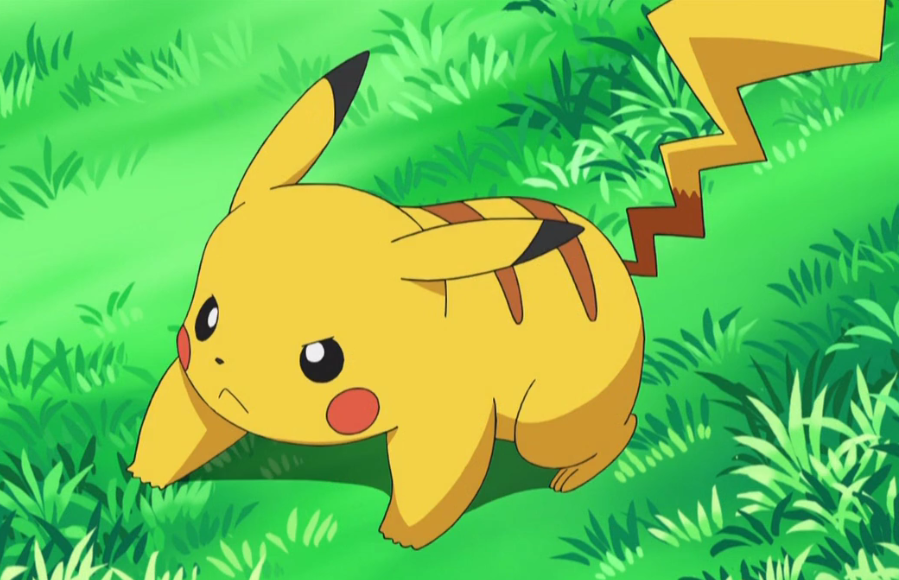 The Pokemon Company has announced a partnership with Build-A-Bear Workshop that will bring Pikachu to the store next year.

The electric mouse will be one of the stuffed animals that you’ll be able to make at the retailer, where customers can personally stuff and accessorize their own character. Those that opt to go into the store to create their own Pikachu will receive a branded trading card, and will be able to buy a Pokeball hoodie for him to wear.

If you decide to order a pre-stuffed Pikachu online instead, a sound clip will be included inside the doll, which will include the Pokeball hoodie and a Charizard costume.

Pikachu is the latest in a long line of licensed characters featured at Build-A-Bear, including bears based on Marvel’s Avengers and Minions from Despicable Me.