This year, developer/publisher Might and Delight is bringing us Pid. Pid is a cinematic 2D platformer with a unique art style and an old school feel. The game will be released as a downloadable title for PC, PSN, and XBLA later this year, featuring both single player and two player co-op gameplay. A new video from E3 shows off the complexity of some of Pid’s puzzles, with multiple ways approach each obstacle, while screenshots display the unique and peculiar world of Pid.

In this latest video, Kurt shows us there’s more than one way to cross a spike pit. The world of Pid is vast and strange, and it’s going to take some cunning and savvy to traverse the many obstacles.

Also, there’s a ton of great screenshots showing off the dynamic world that Kurt discovers along his journey. 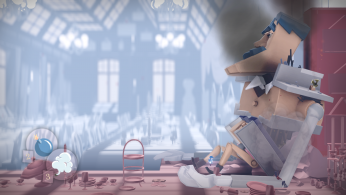 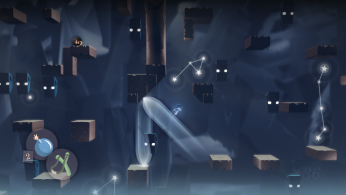 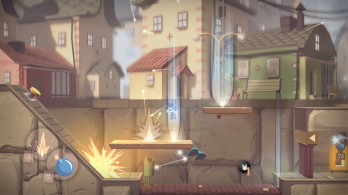 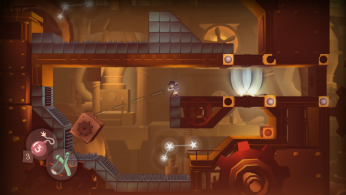 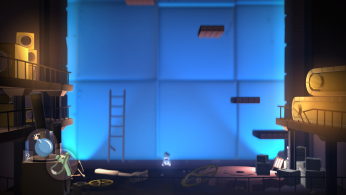 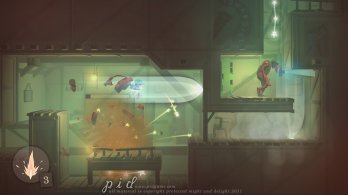 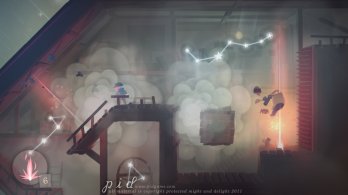 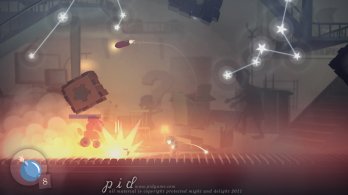 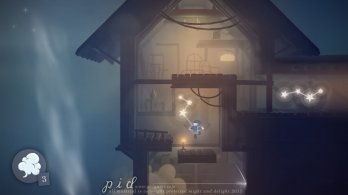 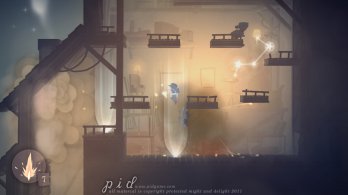 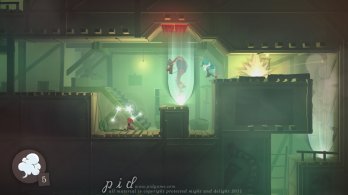 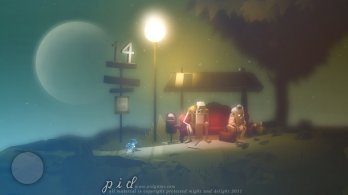 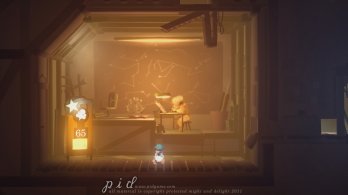 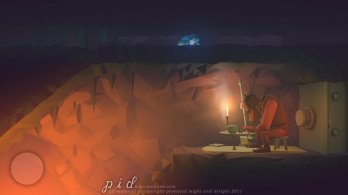 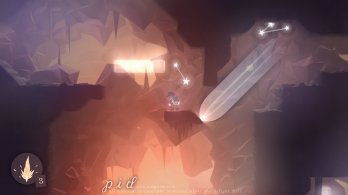 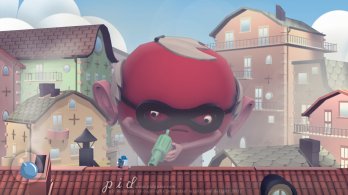 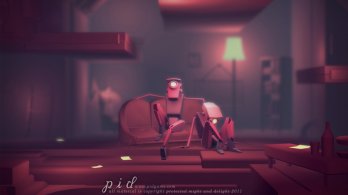 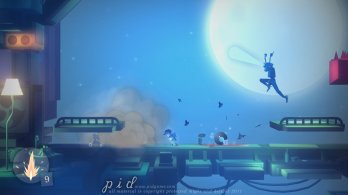 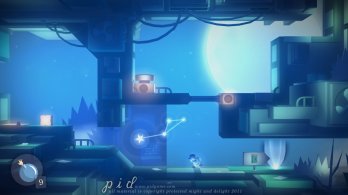