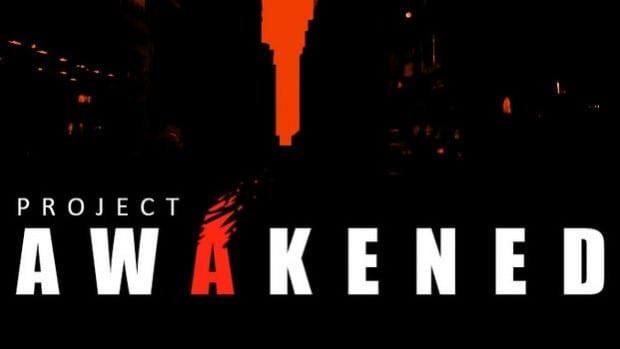 In a press release that sounds too good to be true, Phosphor Games is trumpeting their newest game, Project Awakened.  Built with the Unreal 4 engine, Project Awakened promises “for the first time in a modern triple A action title” a game that “gives each player the opportunity to wholly define their dream video game character and put them into immersive action-packed environments which then respond to each person’s personal gameplay style and character creation.”

Now we have heard this before (remember Project Ego?) but this did start off at now-defunct Midway, only to be rescued by its own creators under Phosphor Games. So who knows, maybe they can pull it off. I am more inclined to believe that this kind of game would come from a Kickstarter campaign instead of a big budget studio, and with $25 as the buy in, the risk/reward ratio is pretty favorable. They do have some footage of a Unreal 3 prototype of the game that looks good, if a little dated.

So if you like the idea of making a character that is a “…Batman-like hero with a giant samurai sword and incredible strength and power for combat” or “…a non-violent femme fatale with amazing speed, agility and no weapons who can race around enemies” then head over to their Kickstarter and buy in. If you are willing to pony up more than the minimum, you can get special in game weapons, an art book, and more. It’s still a ways off with an estimated delivery date of “August 2014,” but these things take time.