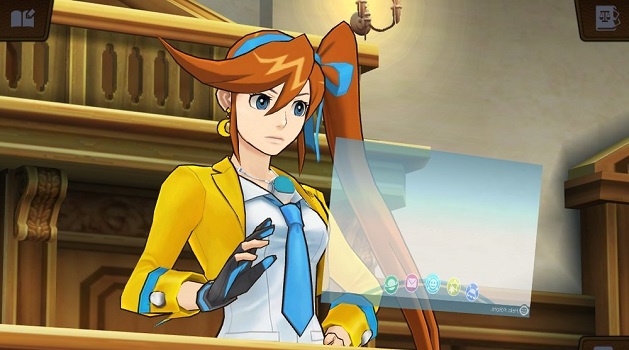 Nearly four years after its original incarnation on the Nintendo 3DS, Capcom announced that Phoenix Wright: Ace Attorney – Dual Destinies has been released for Android devices today. Featured as a $19.99 download, the game includes the main five-case game as well as a bonus DLC case and costumes for the three main protagonists.

The fifth main game in the Ace Attorney series, Dual Destinies follows Phoenix Wright as he returns to the court during the Dark Age of the Law, an event that has left the public disillusioned with attorneys and prosecutors. With his sidekick (and previous protagonist) Apollo Justice, and newcomer Athena Cykes, the three face off against a flurry of prosecutors and murder suspects in five different cases (plus a bonus one previously released as DLC).

During gameplay, players will have to collect evidence and testimony through various investigations, and then will have to use these facts in court trials. In addition to this, each character has special abilities which will aid them in their quest for justice: Phoenix has a magatama, a spiritual item that can break “psyche locks” and obtain hidden testimony, Apollo can accurately perceive witnesses’ minute actions, and Athena can use psychological analysis to get a read on testimony. Filled with colorful characters and a story with twists and turns, Dual Destinies is an essential entry to those who have been following the Ace Attorney series.

The Android port of this game includes updated graphics and gameplay to suit the operating system, and includes the DLC that was previously a separate purchase in the original version. You can catch Travis’s review of the 3DS version here, as well as a review of the series’ newest entry, Spirit of Justice, here. Stay tuned for more news here on Gaming Trend.