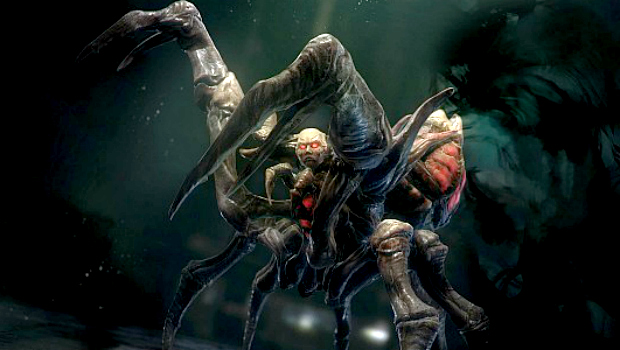 Snapshot Games has announced that their next turn-based tactical game, Phoenix Point, will launch Q4 of 2018. A funding campaign for the game kicked off today on video game crowdfunding platform Fig with a goal of $500K. Since Fig allows both developers and funders to share sales receipts from games on the platform, $300K will be open for reservations of Fig securities.

Phoenix Point is a turn-based tactical combat-world based strategy game from Julian Gollop, creator of the original X-COM. Gollop’s studio, Snapshot Games (which he co-founded with David Kaye), recently released Chaos Reborn, a remake of Gollop’s 1985 tactical RPG Chaos: The Battle of Wizards.

While Phoenix Point bears a resemblance to X-COM’s key characteristics—being a turn-based strategy game with alien antagonists and procedurally generated levels—the game is not, for Gollop, a full return to the X-COM games. In a preview of the game with Rock Paper Shotgun, Gollop showed off some of the game’s procedurally generated aliens and explained how they would vary greatly in size.

Apparently, this crablike monstrosity is “a tiddler” compared to some of the giants that will appear in the game.

As of today’s announcement, Phoenix Point has been in development for a year and currently has a playable battle systemn. The team is currently working on “the geoscape and large scale monsters.” Provided the game reaches its goal funding, Snapshot Games expects to have the game out by late 2018.