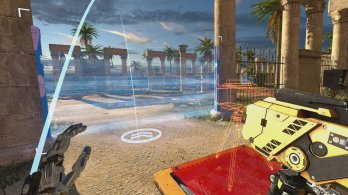 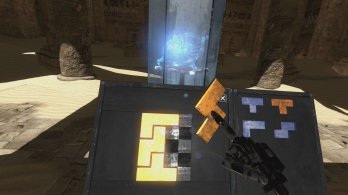 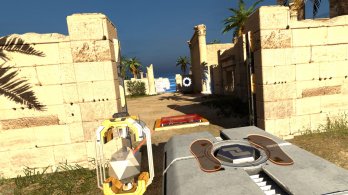 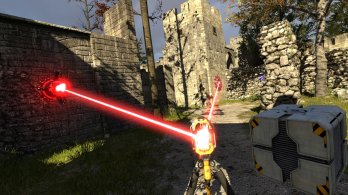 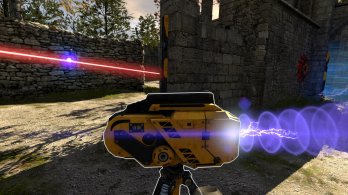 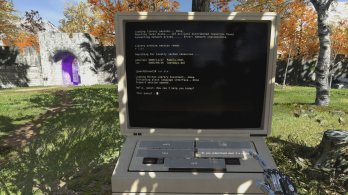 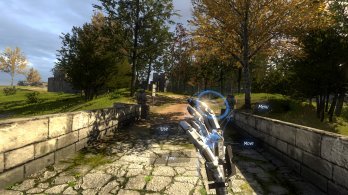 Croteam and Devolver Digital have announced that The Talos Principle VR is now available on Steam for the HTC Vive and Oculus Rift. This re-imagining of 2014’s first-person philosophical science fiction puzzle game has been ported to allow for VR visuals and lifelike interaction with a variety of objects found around its world.

When it was originally released, we gave The Talos Principle an honorable 100, noting its genius puzzles, philosophy, and brilliant narrative. Now is the perfect chance to immerse yourself in the world off The Talos Principle if you have not done so before.

The Talos Principle VR is available now on Steam for the HTC Vive and Oculus Rift for $39.99. Owners of the original game will receive 25% off this new version of the game.