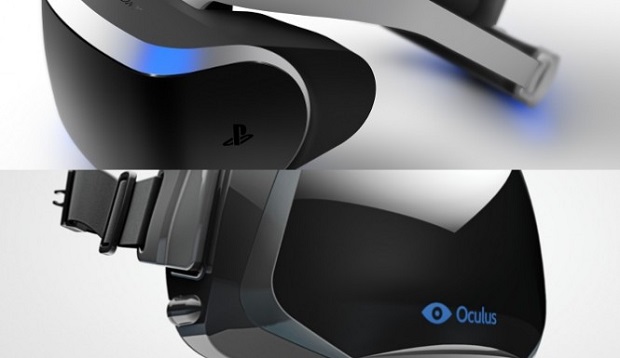 Virtual reality is becoming a new trend in the gaming industry, as seen with Sony’s Project Morpheus and the Oculus Rift. However, it appears that Microsoft may soon be getting in on this as well, according to Head of Xbox Phil Spencer.

Speaking with AV Watch, Spencer spoke about the rise in interest in VR, and gave a small tidbit of information about what Microsoft might do in reaction to it.

“The industry as a whole continues to invest in research and in new elements. New technologies invite us to explore new gaming worlds.

I believe that Kinect, voice and virtual reality are those key new elements. That’s why I’m glad that Sony and Oculus are investing in VR. We’re also working on an investment of our own, but it’s not at a stage in which we can talk about it yet.

The fact that the industry as a whole continues to invest in those new technologies will result in better games. Gamers are always interested in new tech, because it brings you towards a new horizon. Gamers play and convey their feelings to the world. That’s why you can say that this is a great testing ground for new technologies.”

Sony recently confirmed that Project Morpheus is nearly complete, and is currently running on PlayStation 4 hardware.

For more on how VR appears to be changing games, check out our hands-on impressions of Project Morpheus.