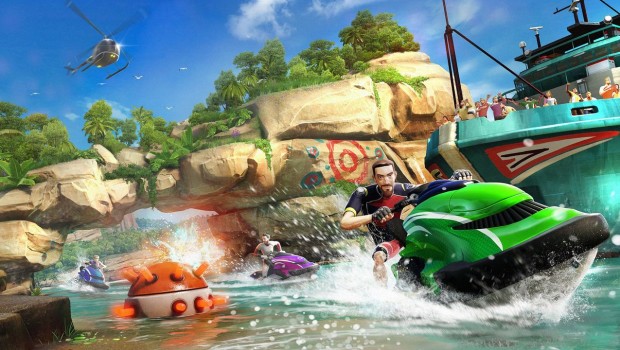 It appears that following the announcement that the Xbox One will be available without Kinect, developer Rare is currently evaluating what it wants to do next.

Having reformed as a Kinect focused studio, Rare is one of the many developers who has been greatly affected by Microsoft’s decision to release a version of the Xbox One that doesn’t feature the motion-sensing camera.

Speaking with OXM, Head of Xbox Phil Spencer claims that Rare is “in the process of evaluating what they want to do next, and we’re working closely with them to see what their new project will be.”

Regarding claims that Rare has not been allowed to create games that aren’t Kinect-based, Spencer had the following to say:

“And I’ve also laughed when people have tried to use the word, what I “force” them to do – if you’re around any independent studio, or like Rare a studio that’s independent-minded, you’ll know that forcing a studio to do something is never a successful equation. So they’re free to look at all different kinds of opportunities, they always have been, and we’re having a great time trying to work out with them what their next game might be, but we have nothing to announce right now.”

Most recently, Rare released Kinect Sports Rivals for Xbox One.

Before working primarily on Kinect titles, Rare was best known for series such as Banjo-Kazooie and Conker’s Bad Fur Day. Perhaps with Kinect no longer being a requirement for Xbox One owners, the studio will pivot to a more viable strategy.