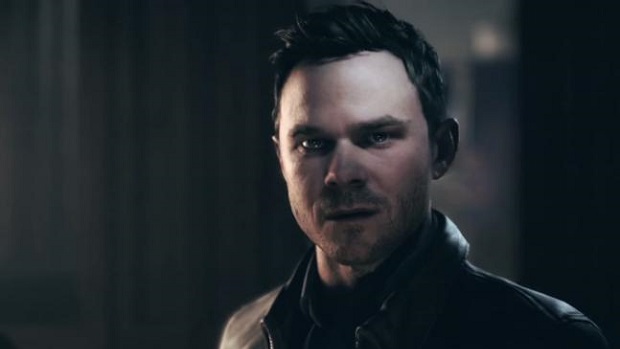 Head of Xbox Phil Spencer has explained why Scalebound, Crackdown 3, and Quantum Break aren’t coming to PC, at least not right now.

In an interview with PCGamer, Spencer explained that games like Scalebound and Quantum Break began development as Xbox One games, and telling studios to bring them to PC as well midway through their dev cycle wouldn’t result in the best product. He then pointed to games like the recently-announced Halo Wars 2 and Gears of War: Ultimate Edition as games that were designed with both Xbox One and Windows 10 in mind, which led to their release on both platforms.

In the case of things like Scalebound or Crackdown or Quantum Break, you know, just to be completely honest with you, we started those games before we really looked at expanding into Windows in the way that I wanted to bring as part of becoming head of Xbox.

“Going to those teams mid-cycle and saying: ‘Hey, by the way, I want to add a platform,’ didn’t really feel like necessarily the best way to end up with the best result for the game. They had a path that they were on. It’s not to say those games could never come to Windows, but right now we’re on the path to finish the great games that they’ve started, and I want that to be the case. These games are on a path, whereas with, like, Halo Wars 2 I had the opportunity from the beginning, when we’re sitting down with the studio, to say, ‘Here’s the target. Here’s what we wanna go do.’

Microsoft talked about its ongoing plans to integrate Windows 10 into the Xbox ecosystem at Gamescom. For more on the company’s showing, check out our dedicated podcast on the Xbox Gamescom conference.