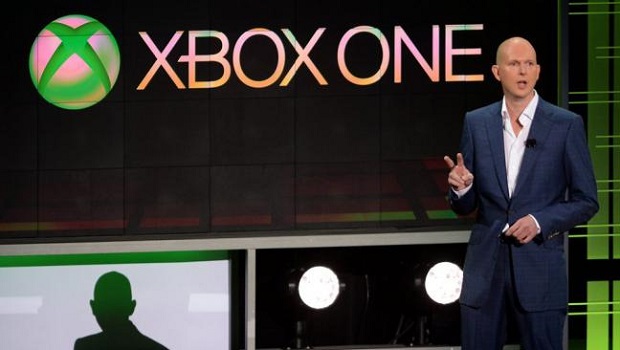 Microsoft has confirmed that Xbox’s Corporate Vice President Phil Harrison has left the company in order to seek out “a fresh challenge.”

In a statement issued to Gamesindustry.biz, Head of Xbox Phil Spencer had well wishes for Harrison in his future exploits.

“Following a successful tenure as Corporate Vice President in Xbox in Europe, Phil Harrison has chosen to pursue business interests outside of Microsoft,” Spencer’s statement reads.

“Phil has been a distinguished leader for our European Xbox team – overseeing production at our award-winning European studios and making a substantial contribution to the Xbox business globally. I want to thank Phil for his creativity and leadership over the past three years. Phil is a great friend of mine and I wish him the very best with his future endeavours.”

In a separate statement, Harrison praised the studios under Microsoft’s work, and expressed confidence in Phil Spencer’s leadership as he continues to run Microsoft’s Xbox division.

“I have enjoyed the last three years at Microsoft enormously and it has been a privilege to lead and work along side the incredible talent within Microsoft Studios in Europe, including Rare, Lionhead, Lift, Soho and Press Play. I wish them and my many friends throughout the Xbox world every continued success and know that games will continue to prosper across Microsoft under Phil Spencer’s leadership,” he said.

Harrison previously worked for Sony for two years before his joining Microsoft in 2012.