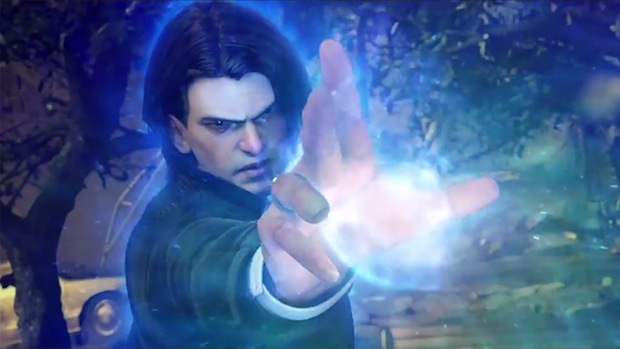 After the studio Darkside Games has been shuttered, Microsoft has confirmed that its upcoming Phantom Dust reboot is still in production.

In a statement sent to GameSpot, a Microsoft spokesperson confirmed the game was still in development, while not acknowledging the end of the Florida-based studio.

“While we do not have anything new to share on Phantom Dust at this time, we can confirm that development of the title continues. We look forward to sharing more details on the game as we get closer to release.”

“The executives who saw it were impressed and as late as this morning gave our team every indication that the project was on solid ground,” said Kotaku’s source. “Yet we got the phone call today that someone up on high who in all likelihood wasn’t even aware of the game in detail shut it down.”

The original Phantom Dust released on the first Xbox back in 2004, and Microsoft announced plans to remake the game at its E3 press conference last year. Darkside Games is now no longer tied to the project, so what studio will be developing the game is currently unknown.