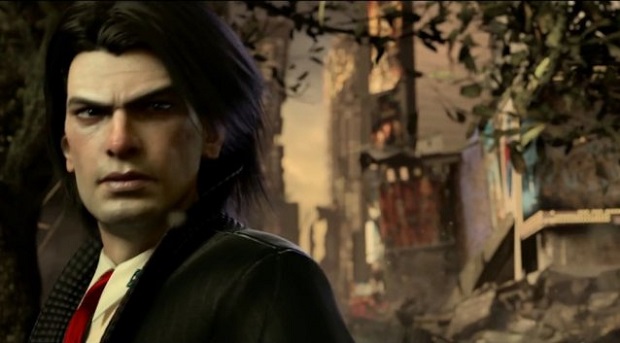 It appears that Darkside Studios, the studio that was originally going to be releasing a Phantom Dust reboot, was completely blindsided by the game’s showing at Microsoft’s E3 press conference last year.

News of this comes from an extensive feature on Kotaku, where members of the shutdown studio explained what happened that led to the studio’s severance from Microsoft and closure. According to one member, the cinematic trailer’s presence at Microsoft’s conference was unexpected on the studio’s part, and what was shown “had nothing to do with the game whatsoever.”

“We didn’t even know if they were going to show it,” the employee said. “We were basically told, ‘Hey check out the E3 presentation.’ The whole studio’s in the living room, we have a TV going with an Xbox watching the presentation, and then all of a sudden there’s that two-minute CG trailer. And we were like, ‘That’s amazing.’ But at the same time, they didn’t use any of our assets, they didn’t use any of our card packs, nothing. Basically what they showed had nothing to do with the game whatsoever. We had no idea that was even happening… It was like, ‘Holy crap, now fans are expecting characters to look like that, and that’s not what we’re making.’”

Even after Darkside Studios’ shutdown, Microsoft has confirmed that the Phantom Dust reboot is still in development. However, what studio has taken over the game is still unknown.

For more on the story of what led to Darkside’s shutdown, check out Kotaku’s full piece.