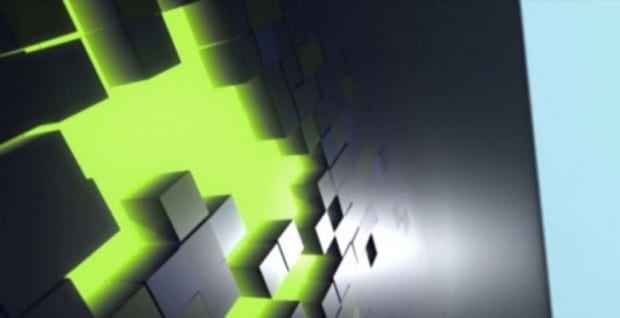 22Cans, a new company founded by Peter Molyneux (gaming’s Willy Wonka), has announced that Curiosity: What’s Inside the Cube, their first release which was originally slated for September and was – surprise – delayed, now has a firm release date of November 7th. The free-to-play game tasks players at tap-tap-tapping away on a giant cube in tandem with thousands of other players, who are all trying to reach the delicious candy center – or other such “life-changing” secret. Here’s a quote from their Facebook page:

We are delighted, no actually we’re ecstatic and we hope you will be too; Curiosity – what’s inside the cube is READY. It has been approved by Apple, and we have finished and tested the Android version. We have decided to set a Launch date of 00:22am PST (08:22am UCT,GMT) Wednesday 7th November, so from then you will be able to take part in what, for us is a unique global experiment. Joining hopefully thousands of people on the journey to the centre of the cube is going to be a fascinating experiment that we will share with the world. Remember you could be the single person to find out what TRULY amazing thing lies in the centre. Thank you for sticking with us, it’s been a couple of very stressful and fascinating weeks but the moment is finally upon us. What device will you be using to explore your curiosity?

So what’s in the box? Fame and fortune? Nougat? Gweneth Paltrow’s severed head from Se7en? You’ll have to chip away to hopefully find out. The first of many upcoming “gaming experiments” will be available on iOS and Android devices November 7th. What will the next project have in store? To channel the brilliance of Twitter personality “Peter Molydeux,” I posit my own idea: What if there was a game where you played as a bullet fired from a gun, and each of your lives was a bullet from the clip? Just a thought.