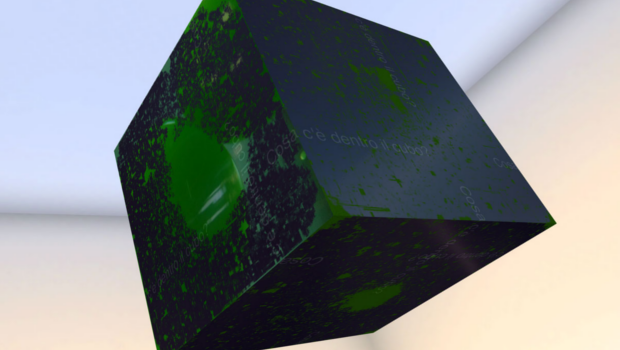 Say what you want about Peter Molyneux, but I have to give credit where it’s due: the latest addition to his mobile obsessive-compulsive disorder simulator “Curiosity” is nothing short of ballsy. For those of you who missed the initial hype-wave, Curiosity: What’s Inside the Cube? is a game centered around one purpose: clicking on the screen to remove the layers of a gigantic cube, in order to expose what’s hidden below – which, aside from the occasional picture, is inevitably ‘yet more layers’. Various bugs have been fixed with this game, and various features added – all of which have been focused on making the chipping away more efficient. Until a recent update, that is. Now, you can spend money in the cash shop to undo people’s progress and literally add to the layers that everyone is supposed to be digging through. VG24/7 reports Molyneux hoping this promotes a war of attrition among players. As Eurogamer calls it, this is basically monetized trolling.

It’d be easy to engage in a mini-rant about a move like this, and it’s even easier to be cynical. Really, on a certain level there’s something off-putting about the very idea of trying to play players off each other like this, especially with a ‘game’ that has little to recommend to it other than finding an outlet for obsessive touchscreen-tappers to channel their energies. After all, Molyneux is saying outright he wants people to start fighting each other’s efforts here, and spend money on in-app purchases to do it – we can’t say he’s being less than forthcoming about his goals and motives. But in spite of that, I can’t help being fascinated at the move. Hell, I admire it. Peter Molyneux not only found a way to sell a game whose entire gameplay focus is monomaniacal clicking at almost entirely featureless colored blocks, but he also found a way to make money off people who want to frustrate those same people. If there’s a point where trolling becomes art, I think Molyneux has earned the right to a beret and a snobby attitude.