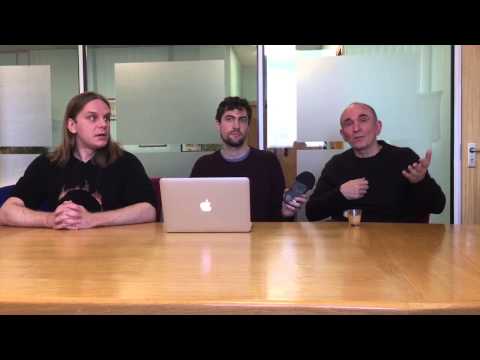 After repeated controversies over the course of the past decade, Fable creator Peter Molyneux has decided to retreat from press coverage of his games.

In an interview with the Guardian, Molyneux spoke about his perceived overpromises and the public’s reaction to them. Recently, Molyneux’s kickstarted game Godus has undergone scrutiny, as it has yet to be released on PC as originally promised, 18 months after its projected release date. The studio behind the game, 22 Cans, was recently confirmed to be downsizing as it would move on to a new project. Molyneux also confirmed that some of the Kickstarter rewards would not be received by backers.

After this recent controversy, Molyneux and his family have apparently been receiving threats, and this has led to a decision on the developer’s part to withdraw from press coverage of his upcoming projects.

Molyneux and his studio are currently working on Godus, a god game and spiritual successor, in some ways, to the Black and White games. The studio’s controversy isn’t just with the game’s release; they also have yet to provide a prize to the winner of their Curiosity game, and many devs have left the studio recently, claiming features like multiplayer are nowhere near complete.