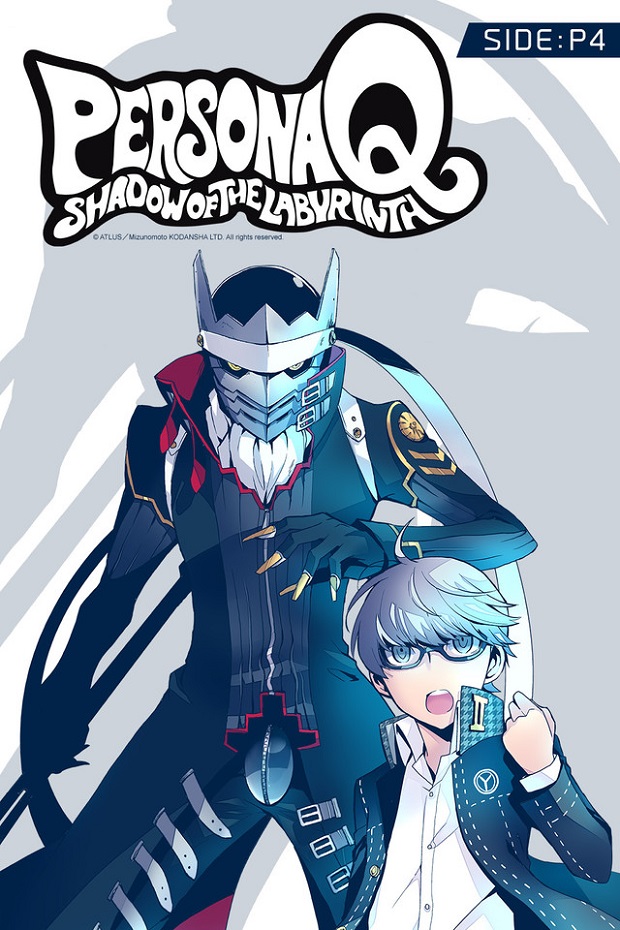 Persona Q: Shadow of the Labyrinth’s recently announced manga adaptation will be available outside of Japan through Crunchyroll.

The company announced that the first chapter of the Persona 4 version of the two-part manga will be available on Sunday, January 25th, worldwide for Crunchyroll members outside of Japan, Lebanon, Belgium, France, Germany, Luxembourg, Switzerland, Algeria, and Morocco.

Whether the Persona 3 version will be available through the service is currently unknown.

For more on Persona Q, check out the Gaming Trend review.