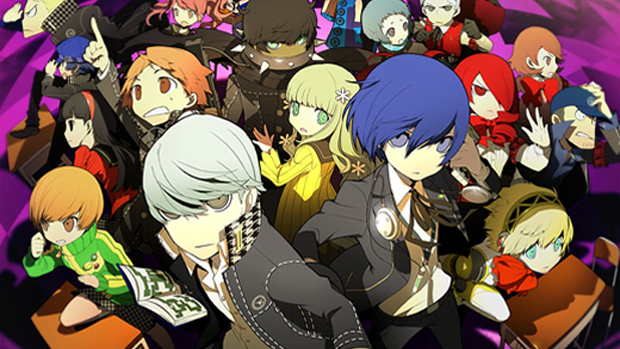 It has been announced that Persona Q: Shadow of the Labyrinth will be getting two separate manga adaptations.

Anime News Network reports that the two manga series will be called Side: P3 and Side: P4 that will focus on the Persona 3 and Persona 4 casts respectively. Both series will be published in the Bessatsu Shounen Magazine.

Whether the manga will be localized is currently unknown.

For more on Persona Q, check out the Gaming Trend review.